On the Trail to Castle Pass 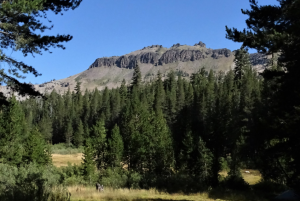 On June 16, Diane and I led a Sierra Foothills Audubon field trip to the Sierra Crest. Our group met at a trailhead near Boreal where we headed north, walking at a birding pace (slowly!), on the trail to Castle Pass. We soon had great views of beautiful Castle Valley below, with Castle Peak looming above it. Warbling Vireos gave us their “question and answer” songs from the willows and somewhere, above us, an Olive-sided Flycatcher sang his “quick, three beers!” song, but finding him proved impossible. Dang, so many trees! Some of the other birds heard or seen along the way included Clark’s Nutcracker, Mountain Chickadee, Golden-crowned Kinglet, Townsend’s Solitarire, Hermit Thrush, Pine Siskin (finally seen well after hearing their shrill calls as they flew overhead ), Fox Sparrow (the “Thick-billed” type, which only breeds in high elevation shrubby habitats), White-crowned Sparrow (the “Black-lored” subspecies oriantha), Lincoln’s Sparrow (what a song!), Wilson’s Warbler, and Western Tanager. The “quest birds” for the trip included Pine Grosbeak, Black-backed Woodpecker, and Evening Grosbeak. Sadly, we came up empty handed on the Black-backed. The Pine Grosbeak was heard well, but only a few participants were able to get a view of it. The Evening Grosbeak became a “heard only” bird, and though it was one of the first birds heard at the start of the walk, we never encountered another. Blast!

By late morning we were about a quarter of a mile from the pass, but the wind, as predicted, began to seriously gust, making bird finding a tough go. The trail was getting steep too. We headed back. 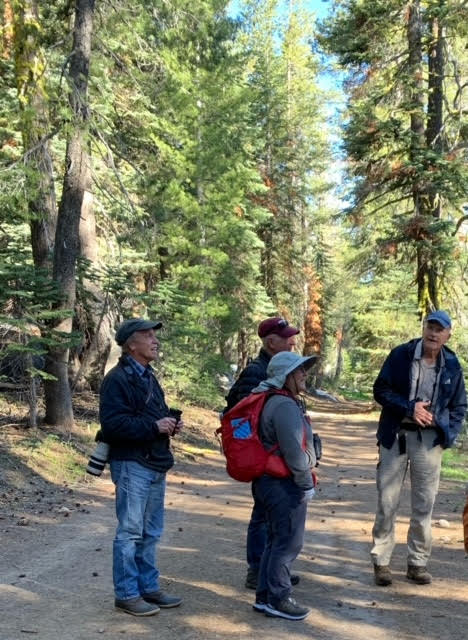 Some of the group 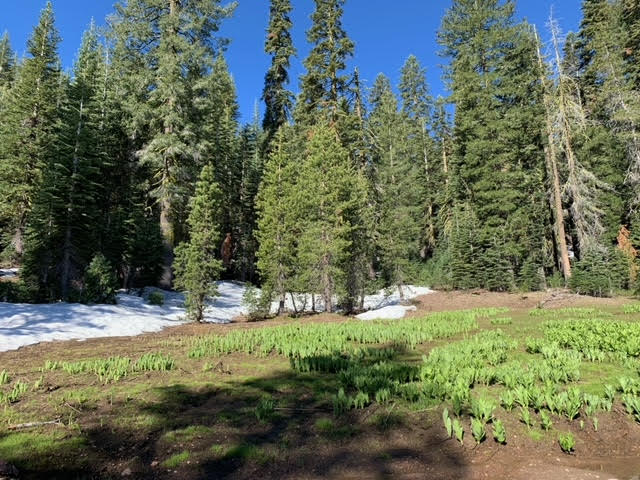 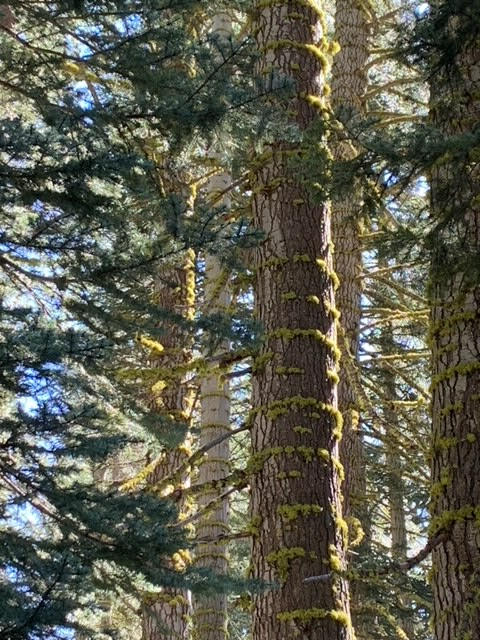 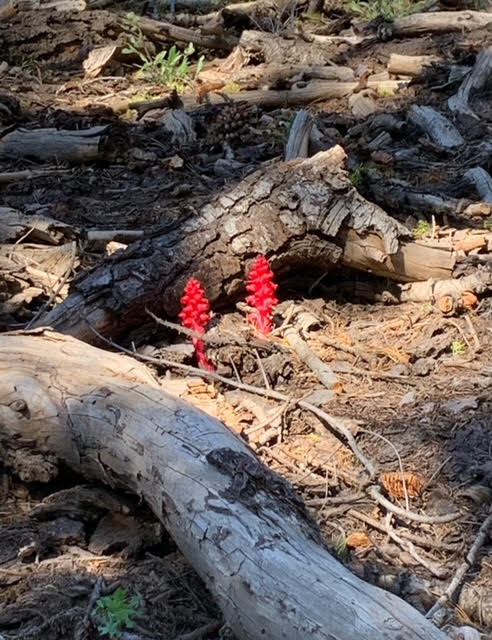 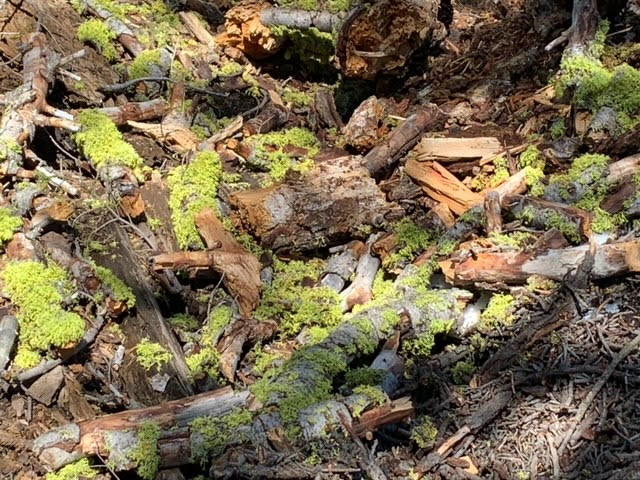 A bear did this, probably 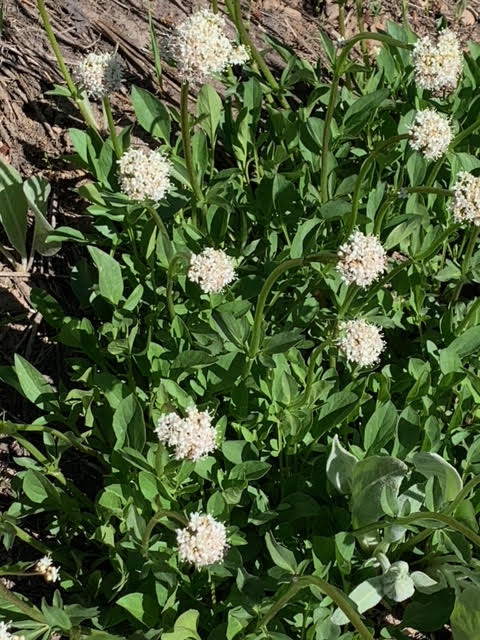