Beginning in 2016, the Tahoe National Forest will start preparing materials for the revision of its Land Management Plan. Of particular concern for Sierra Foothills Audubon will be the review of existing plan direction for existing and recommended wilderness to determine if any updates are needed; the review of existing plan direction for wild and scenic rivers to determine if any updates are needed, and for species of conservation concern (SCC), the Plan must provide ecological conditions necessary to maintain a viable population of the species within the plan area, or if this is not possible, to provide ecological conditions within the plan area to contribute to maintaining a viable population of a species within its range. Endangered and threatened species will be covered separately. 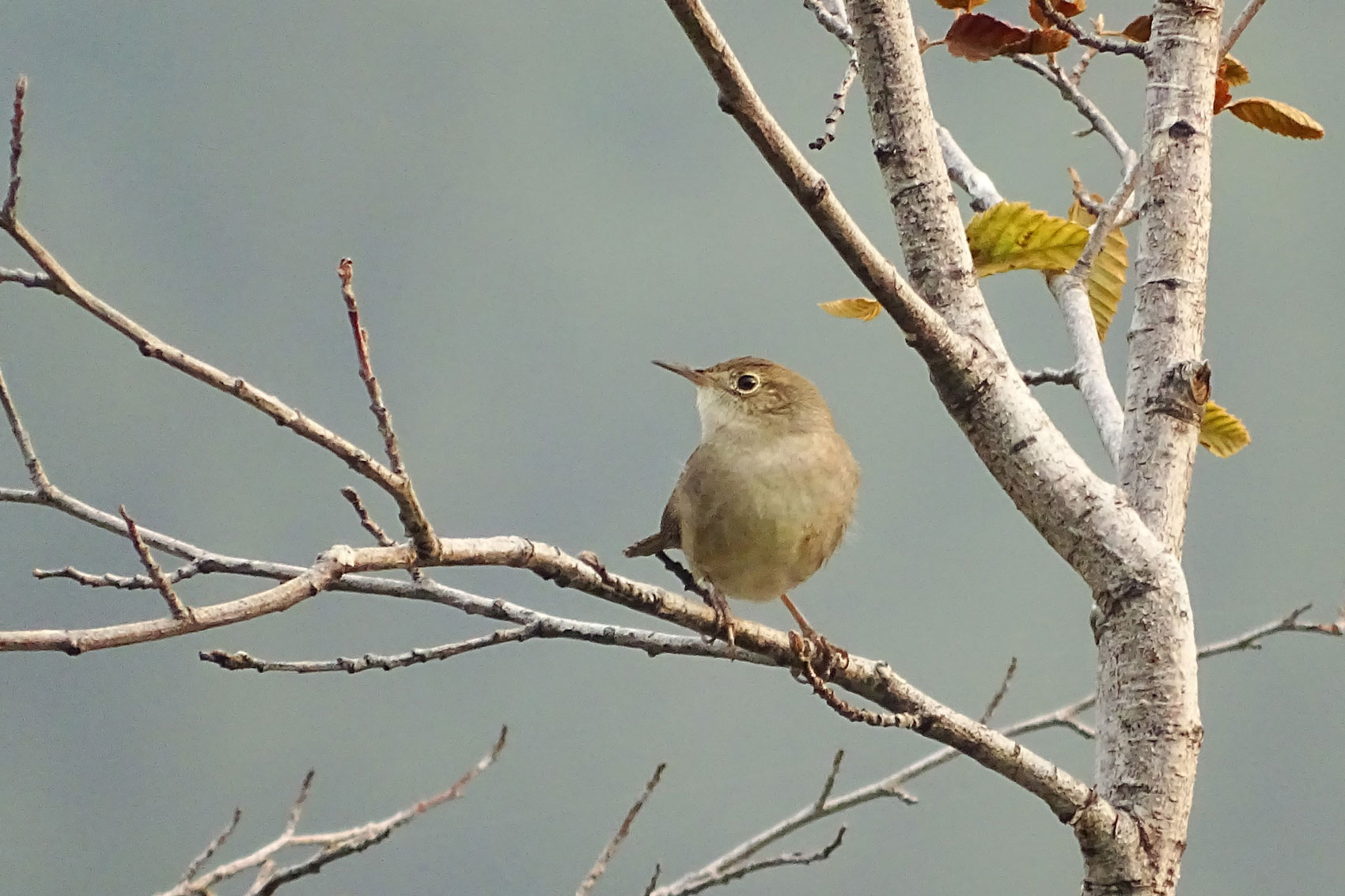 Sierra Foothills Audubon will focus on obtaining protection for species such as the California Spotted Owl, Willow Flycatcher and Northern Goshawk, but will also investigate other bird species that the NAS State of the Birds report show as declining or at risk.

A species of conservation concern is a species ‘that is known to occur in the plan area, and for which the regional forester has determined that the best available scientific information indicates substantial concern about the species’ capability to persist over the long-term in the plan area’ (219.9(c)). This category did not formally exist in the 1982 regulations, although some MIS could have been based on similar criteria (‘species with special habitat needs that may be influenced significantly by planned management programs,’ 219.19(a)(1), 1982).

Species designated as ‘sensitive’ by the Forest Service were also considered in developing LMPs in accordance with FSM 2762. A viable population of a species is one ‘that continues to persist over the long term with sufficient distribution to be resilient and adaptable to stressors and likely future environments’ (219.19). This definition does not focus on numbers of individuals like the 1982 rule did, but retains the emphasis on distribution in the plan area, and is more specific about identifying threats that plan components must address. In addition, ecological integrity addresses habitat distribution by requiring that there be a diversity of ecosystems and habitat types ‘throughout the plan area’ (219.9(a)(2)).

If the ecosystem plan components do not meet the applicable requirements for one of these species at risk, additional plan components specific to the needs of that species must be added to the plan to provide a ‘fine filter’ approach so that the requirements are provided. Together, the ecosystem plan components and the species-specific plan components would provide ecological conditions that would meet the NFMA requirement for diversity of plant and animal communities. The 2012 rule uses the term ‘ecological conditions’ to characterize what species at risk need. Ecological conditions include biological habitat conditions and other influences on species, such as human uses and structures. This term should be interpreted to encompass for species at risk at least the ‘amount and quality of habitat’ that plans were required to provide for MIS by the 1982 regulations. As it was for the 1982 regulations, viability is to be determined for a ‘plan area.’ The 2012 rule also provides an alternative approach to providing species diversity for circumstances where it is beyond the authority of the Forest Service or not within the inherent capability of the plan area to provide ecological conditions for a viable population of a species in a plan area. This provision would apply to wide-ranging species among others. In such cases, plan components must ‘contribute to maintaining a viable population of the species within its range’ (219.9(b)(2)(ii)). An approach involving working with other land managers over a larger landscape would be used. “a small subset of species whose status permits inference to the integrity of the larger ecological landscape to which it belongs and provides meaningful information regarding the effectiveness of the plan … Focal species would be commonly selected on the basis of their functional role in ecosystems.” (219.19)

The Forest Service will prepare a Notice of Intent that covers the following items:

Purpose and Need for Action

The purpose is to revise the national forest plans as guided by the 2012 Planning Rule (36 CFR part 219). According to the National Forest Management Act, forest plans are to be revised on a 10 to 15 year cycle. Current plans are due for revisions. Responsible officials used science-based assessments and considered public and employee input to identify needed changes to existing plans.

They have identified the following areas where changes are needed:

Benefits to People and Communities

There is a need to update plan direction to: spport the long term sustainability of forest benefits to people and contributions to local economies, which come as a result of the many uses of National Forest System lands; to encourage the use of partnerships with private and public entities and tribal stewardship opportunities; and to improve communication and outreach to the public, including underrepresented populations.

There is a need to include plan direction regarding tribal relations and uses to: help tribes maintain their culture and connection to the land; support economic opportunities in tribal communities; incorporate traditional ecological knowledge; and collaborate with the agency to meet restoration goals.

There is a need to update plan direction to improve recreation facilities, settings, opportunities and access and their sustainability; and to improve and protect scenic character, which contributes to people’s recreation experience and sense of place. There is a need to proactively manage cultural resources to protect and improve the conditions of these resources and help connect people to the land.